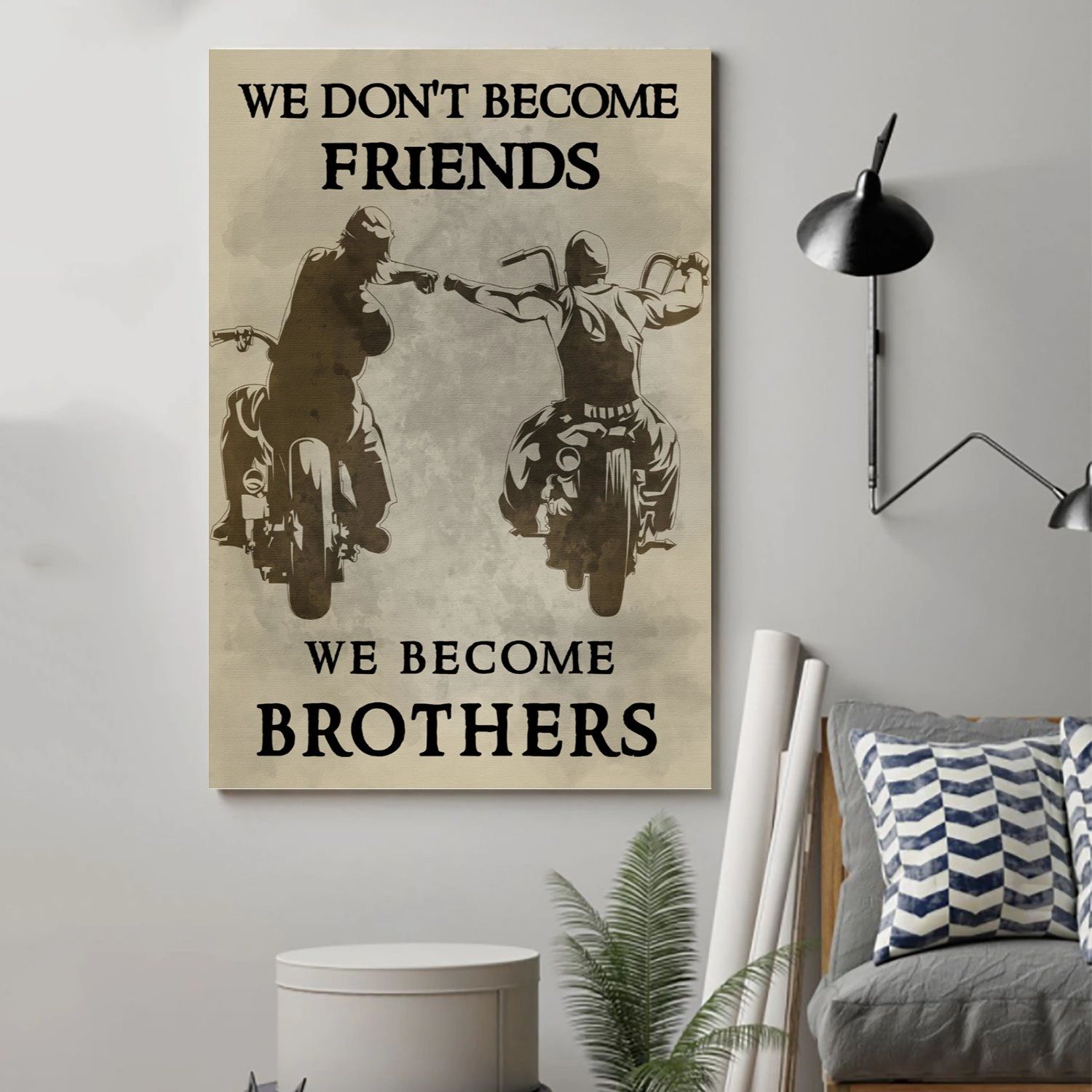 We go where others do not.  We believe we are to bring light into darkness and welcome every opportunity to make a difference!

A Position Statement on Who We Work With

Come partner with us!

You know they say that life is an amazing journey. As I get older (I am only 54) I find that the things that once motivated me have changed. I hope it is because I have matured but however I have gotten there I am glad to have gotten closer to the destination.

When I first started out as a young preacher I was very judgmental of others. I came out of a life where I was sexually molested, traded for sex, beaten and my only sense of value was distorted in every way possible. When I found religion it became my opiate and I jumped in and became as legalistic as I could be. I judged people, condemned and I am sad to say that at times I was quick to label churches that didn't meet on Saturday, churches that didn't practice communion, didn't baptize via immersion, that spoke in tongues, that used the wrong version of the Bible...you get the idea.

I was Mr. Judge. I was quick to toss stones at the "less than perfect people" or "those that didn't agree with me" and managed to hold my head in perfect hypocrisy, although I didn't even know that I was doing so. In reality I had stuck my head up my A__ __. And all I could really smell was my own stink. Yuck!!!

If the list of things and people I have judged could be written I am sure it would go from here to the moon. I am not proud of my past but I am proud that I constantly live every day to pour out love to those who desperately need it.

As we have seen other Chapters emerge it is always with curiosity. People being called to help in the fight against human sex trafficking who also see motorcycles as a possible tool...we are glad for the ideas and passions of each chapter and celebrate as they become more active and raise money and awareness for causes in their unique community while at the same time sending 10% of what they raise to Florida to support our eventual goal of 6 houses to house those who have survived being trafficked who have no where to live. I wish I could say it has all been good but not everyone we have helped stayed out of the life, not all who were battling addiction were able to continue in sobriety but we are thankful that most did. And yes, we have had to deal with conflict. (but we keep all conflict in house between concerned parties because we don't believe there is any value in bad mouthing people, organizations or even ideas).

In our history we had had the opportunity to work with Northland Church and their 121 Hope Ministry; we have been able to work with Florida Abolitionists who are now called United Abolitionists, Project 8, Palatte Coffee Shop, Taskforces throughout Central Florida, Ladies 327, Seminole Harley Davidson, Haba Law Firm, Rubenstein Law Firm, Gulf States Credit Union, Epik, Ride My Road, Community Health Agencies, Slaves No More, some Bikers magazines, several Biker rallies (which always are unique), Christian Motorcycle Association, Attorney General/FBI and Homeland Security, newspapers/TV, and a slew of people and organizations that are around the world.

We have been able to work with the United Nations, many local community groups, some political groups, United for Human Rights, Christopher King and his incredible Gentlemen's Course which just got recognized by the city of St. Petersburg for making a difference in the lives of inner city youth, Advent Health and the Seventh-day Adventist denomination as well as church leaders in the Methodist, Baptist, Catholic and Independent Churches, business leaders and other church groups.

We have been able to build awareness at hospitals throughout the area and have traveled to other States to help educate and build awareness as well. Over the years we have been able to speak at a Muslim Mosque, at interdenominational faith groups, with conservatives and liberals, with many wonderful individuals in the GLBTQi community, at Disney, with old and young, at schools and the list could go on and on and on.

It is always an honor to do what we do but the dark shadow to anyone who works for a non-profit is that there will always be those who believe attacking people and mission is their life passion. I wish that those who would pour so much negativity into attacking would simply take a brief bit of that energy and put it into eradicating human sex trafficking. I constantly stand amazed at how many are quick to comment but not quick to get their hands dirty.

Yet, I guess I understand as I used to be judgemental as well. I try not to be at present but when I hear of someone speaking negatively about another it does aggravate me so then I find myself judging again and have to soften my heart yet again. (I think it might be a lifelong project).

Anyway, this long memo is simply to encourage each of you. No matter what people may say about you NEVER stop doing the good work that you are doing. We need more people in the fight and it is ok if we don't all agree...we can still agree to work together.

We remain focused on faith, hope and love. We know that by digging down deep, resisting distractions along the way, and letting all we do be led by love that we will slowly make a difference.

One of my hero's is Nelson Mandela. He was held as a political prisoner in South Africa for most of his life (or so it seemed) and he lost so much. When he was finally released he was full of anger and revenge and yet the long walk from the prison gates to the car that was to take him away was very profound. He found that he needed to surrender his hate or it would follow him everywhere and then those who hated him would win. He chose to let it go, to leave it there. If you have never read his biography you should, 'The Long Walk to Freedom" is an awesome book.

At BAT we know that we have much to learn, that at times our ways might be questioned but that as long as we forgive and love we can accomplish a whole lot together.

So 2020 is going to be an amazing year because we get another day to make a difference for just ONE.